To use the PRECS 2017 RSS feed, simply drag this link into your feed reader or news aggregator.

The RSS feed is updated when new work appears in PRECS 2017. 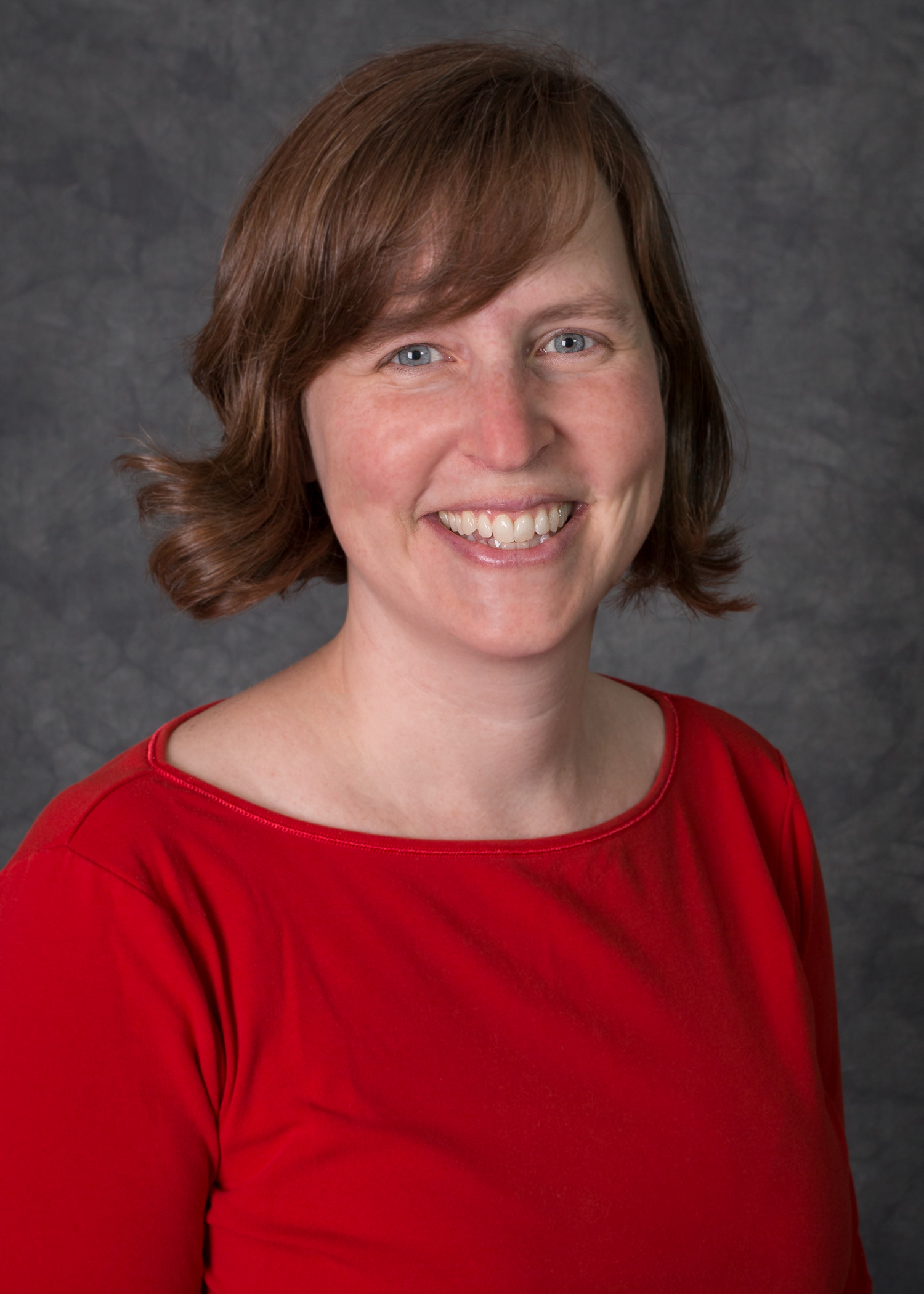